Blood Island is a w 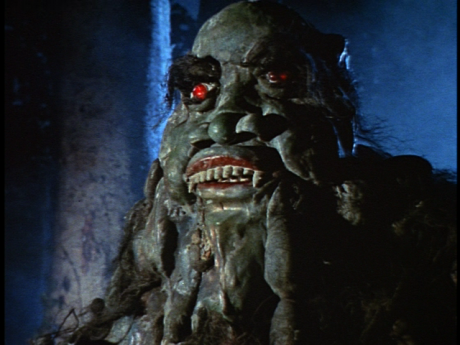 Technically, the first appearance of Blood Island was in the film Terror Is a Man a.k.a Blood Creature in 1959 directed by Gerardo De Leon. In the film a shipwrecked William

Fitzgerald (Richard Derr) finds himself on the stormy island home of Dr. Charles Girard (Francis Lederer). It is eventually revealed that Doc Girard is conducting experiments

that involve changing a full grown panther into a man. Relatively played out concepts but shot well and lots of dark gloomy atmosphere.

Before I go on, a word about John Ashley. Former teen idol, and AIP film star was getting over a nasty divorce with actress Deborah Walley when opportunity knocked. The Philippines was about away from California as you could get! A legend is born! 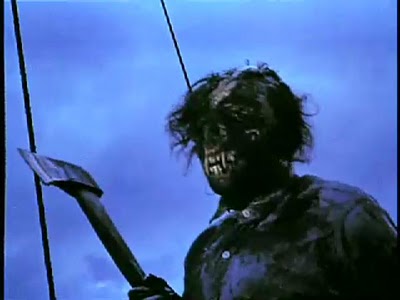 an ogre like beast, burlesque star/ actress Beverly Hills, and those Man Eating Trees, I mentioned earlier. Plenty of cheese to go around, quite enjoyable.

Next up is:  Mad Doctor of Blood Island in 1969 directed by Gerardo De Leon and Eddie Romero. This film might cause motion sickness because of excessive camera zooming whenever

the monster attacks. John Ashley returns in this one, this time to play Dr. Bill Foster.

Technically the last film in the trilogy, and the closest thing to an actual sequel is Beast Of Blood. Directed by Eddie Romero in 1971, it would take up right were Mad Doctor left off. John Ashley reprises his role as Dr. Bill Foster. Regarded by many as the best of the Blood Island series Beast of Blood  boasts many memorable scenes, such as the opening action packed fight on the boat & the the severed head of the beast chanting "Dr Lorca!". 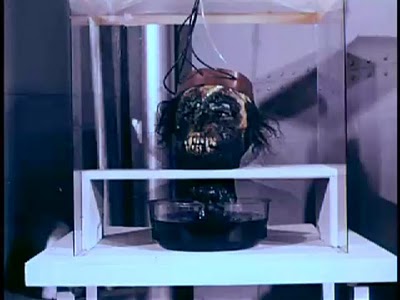 , was sequel in name only as well as being the only film in the series not shot in the Philippines. Kent Taylor stars as Dr Trenton, who

played Dr. Paul Henderson previously in Brides of Blood. Some may also recognize his sidekick Angelo Rossitto of "Freaks" fame. It was directed by Al Adamson to cash-in on the "Blood Island" success. Adamson bragged that no one could tell it wasn't shot in the Philippines. Hearty praise indeed!

In conclusion I recommend all these films to drive-in and horror fan.