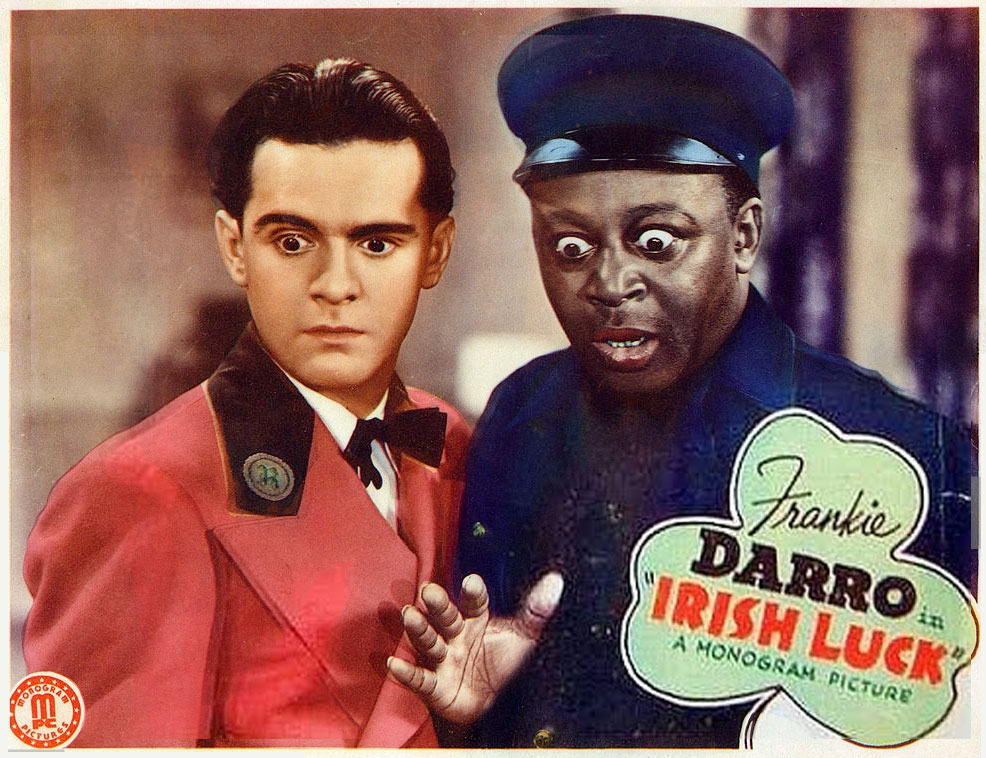 Born in Monroe, Louisiana, to Frank, an old-time Dixie band leader, and Marcella, Moreland began acting as a teenager, running away to join a minstrel show in 1910. By the late 1920s, he had made his way through vaudeville, and Broadway. Initially, Moreland appeared in a slew of low-budget "colored cast" movies aimed at African-American audiences, but as his comedic talents shone, he received roles in larger productions. 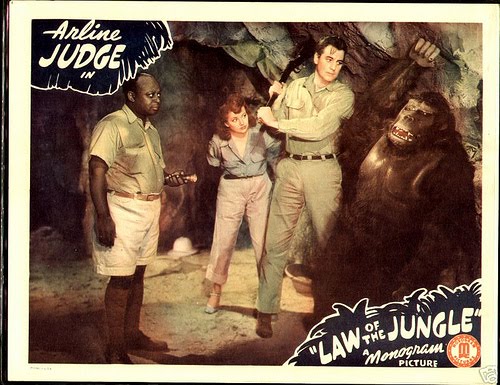 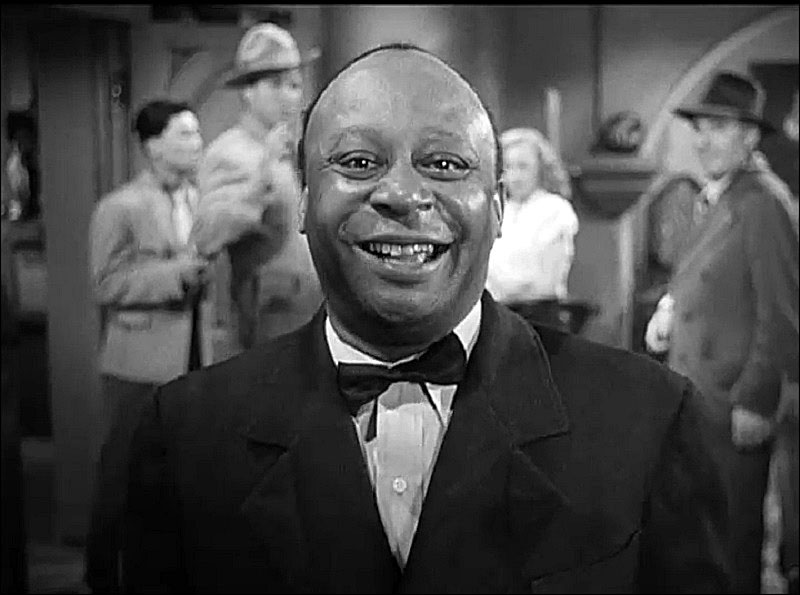 Monogram Pictures signed Moreland to appear opposite Frankie Darro in the studio's popular action pictures. He was given star treatment at Monogram, often receiving top billing. Moreland, with his bulging eyes and cackling laugh, quickly bec

ame a favorite supporting player in Hollywood movies. He is perhaps best known for his role as skittish chauffeur Birmingham Brown in Monogram's Charlie Chan series. At the height of his career, Moreland received steady work from major film studios, as well as from the independants.

At the height of his popularity, Moreland toured America in vaudeville, as well as making personal appearances in the nation's movie theaters. By the 50's, his style of acting became passe, as audiences favored a more realistic approach. Black actors started getting bigger dramatic roles, as Mantan's was shrinking. Mostly dismissed by modern movie fans, he added much needed laughs to many impoverished B's