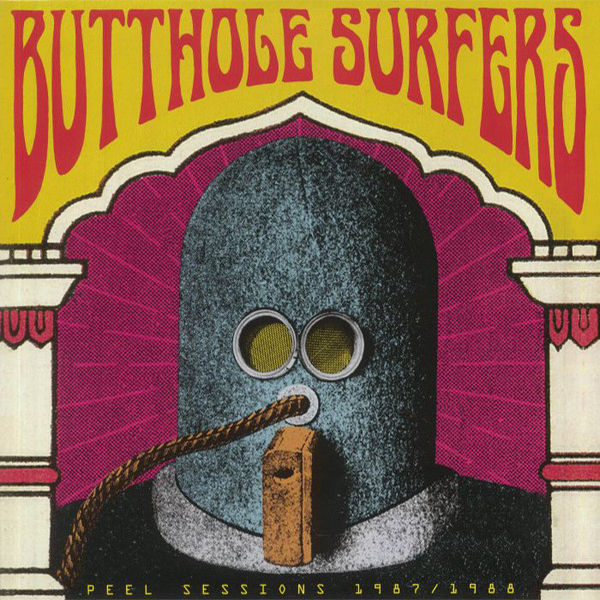 The complete sessions the mighty Butthole Surfers recorded on 12 August 1987 and 20 September 1988 for John Peel's show on BBC's Radio 1. A full on assault on the senses by the kings of Psychedelic Noise Punk weirdness.

Recorded By – The John Peel Show

Tracks A1 to A3 recorded September 1988 for the John Peel show on BBC Radio 1 and broadcast on the 27th of that month.

Tracks B1 to B4 recorded live in concert at an unknown location on an unknown dates for the John Peel show on BBC Radio 1, first broadcast on 12 August 1987 and repeated on 8 September 1987.

Tracks B3 and B4 are incorrectly labeled on both the jacket and the center label of the record (B3 is Gary Floyd / B4 is Suicide).

Runaways - Live At the Starwood - LP - color vinyl
The Runaways were an all-female teenage American rock band that recorded and performed in the second..
$19.98 text_tax $19.98
Add to Cart
Add to Wish List
Compare this Product