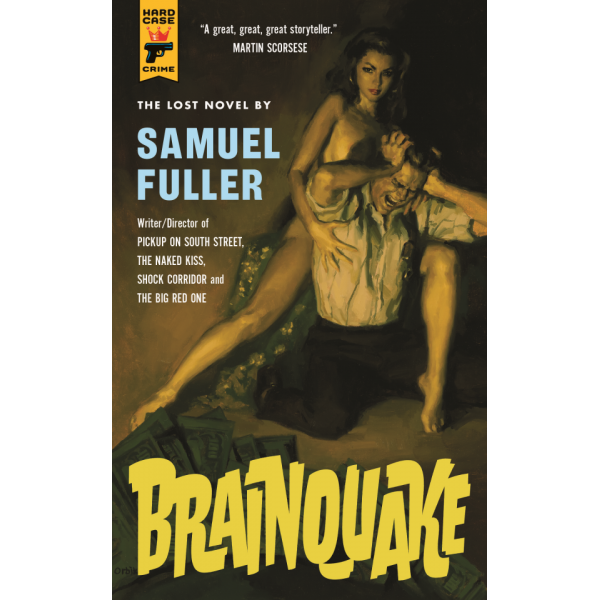 The bagmen who transport money for organized crime live by a set of rules: no personal relationships, no ties, no women…and never, ever look inside the bag you’re carrying. Paul Page was the perfect bagman, despite suffering from a rare brain disorder. But that ended the day he saw a beautiful Mob wife become a Mob widow. Now Paul is going to break every rule he’s lived by–even if it means he might be left holding the bag.