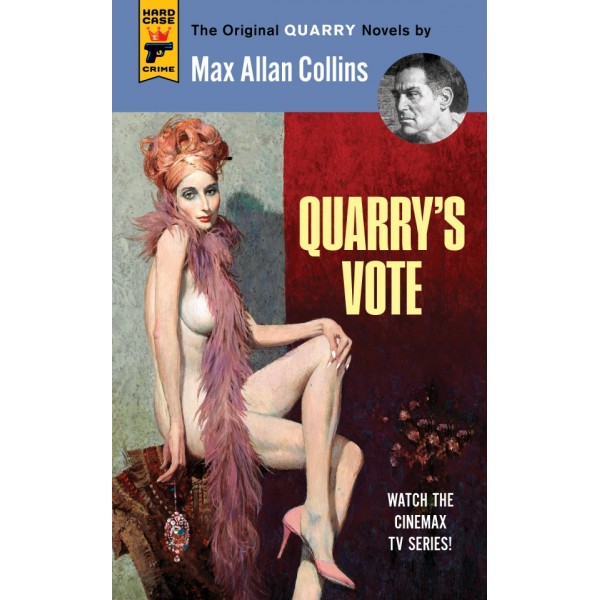 WHO YOU CAN KILL FOR YOUR COUNTRY

Now retired and happily married, Quarry turns down a million-dollar contract to assassinate a presidential candidate. It’s not the sort of assignment you can just walk away from without consequences—but coming after Quarry has consequences, too.