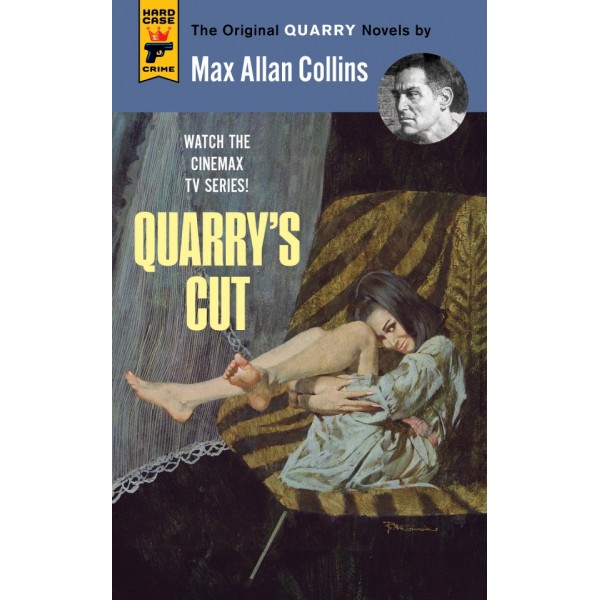 WHEN THE DIRECTOR CALLED CUT—

THE KILLER DID JUST THAT

It’s normal to see bodies on the set of an adult film. But when they’re dead bodies—and the cast and crew discover they’re trapped in a house with a serial killer—Quarry’s got his work cut out for him.