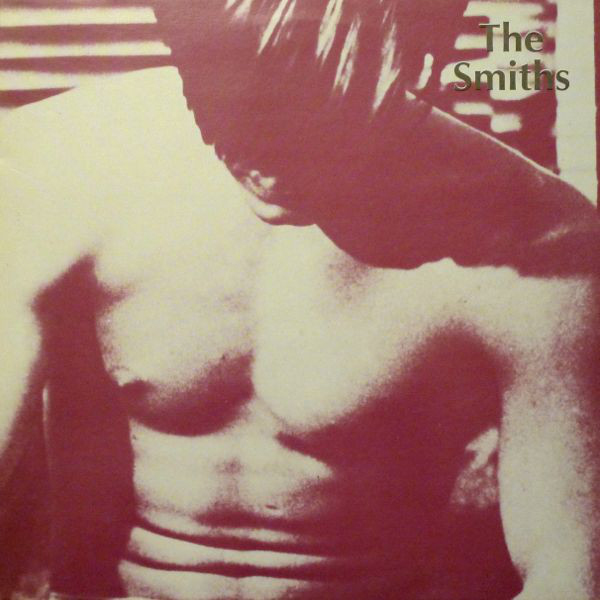 Self titled debut studio album by English rock band the Smiths, released on 20 February 1984 by Rough Trade Records. After the original production by Troy Tate was felt to be inadequate, John Porter re-recorded the album in London, Manchester and Stockport during breaks in the band's UK tour during September 1983.

The album was well received by critics and listeners, and reached number two on the UK Albums Chart, staying on the chart for 33 weeks. It established the Smiths as a prominent band in the 1980s music scene in the United Kingdom. The album also became an international success, peaking at number 45 in the European Albums Chart, remaining in the chart for 21 weeks. After its exit of the European chart, it then re-entered in the Hot 100 Albums from September for another run of 3 weeks.

A1 Reel Around The Fountain

A2 You've Got Everything Now

A5 The Hand That Rocks The Cradle

B2 Hand In Glove

B3 What Difference Does It Make?

B4 I Don't Owe You Anything

Mummies - Never Been Caught - LP
At a time when a lot of garage rock bands sounded like they were drowning in a sea of paisley and ne..
$24.98 text_tax $24.98
Add to Cart
Add to Wish List
Compare this Product