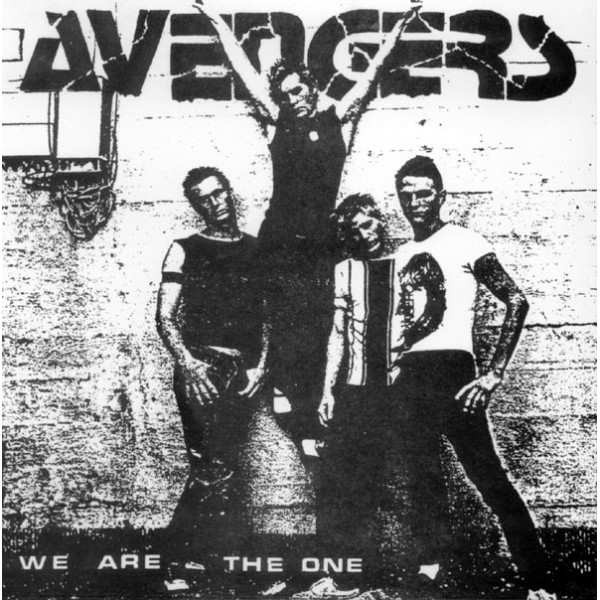 First EP by the Avengers. It was originally released on Dangerhouse Records in 1977. It is sometimes known as the Dangerhouse EP, referring to the label it was released on. It was recorded in October 1977 at Kitchen Sink Studio.[1]

Limited reissue with the "crucifixtion" cover.

A1 We Are The One

A2 I Believe In Me