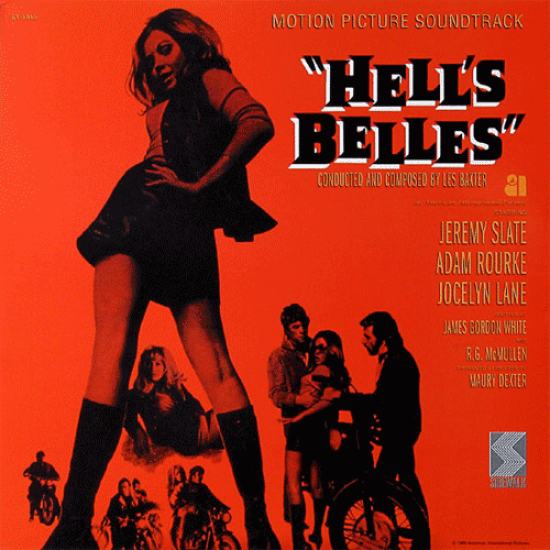 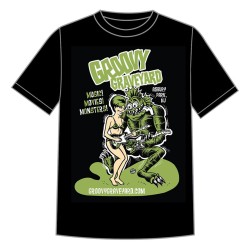 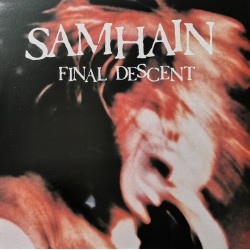 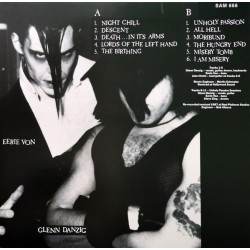 Samhain - Final Descent LP - color vinyl
Tracks 1-5 are previously unreleased songs, at least some of which had been intended for the Samhain Grim album before it was aborted when the band ch..
$27.98
Ex Tax:$27.98
Add to Cart
Add to Wish List Compare this Product
Buy Now Ask Question
Quickview 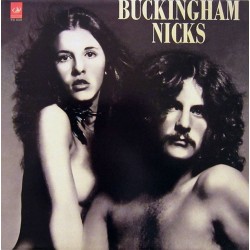 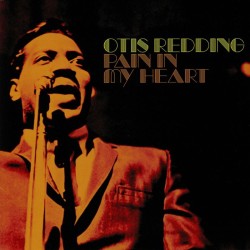 Otis Redding - Pain in My Heart - LP
This album works on so many different levels, that it's essential listening for at least three categories of buyer -- fans of Otis Redding and Stax Re..
$16.98
Ex Tax:$16.98
Add to Cart
Add to Wish List Compare this Product
Buy Now Ask Question
Quickview 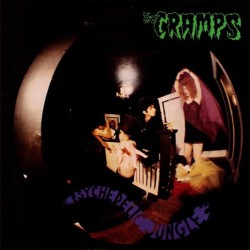 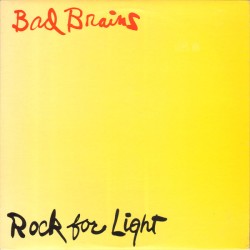 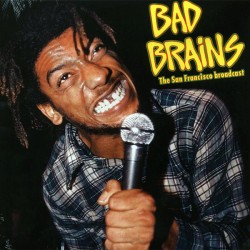 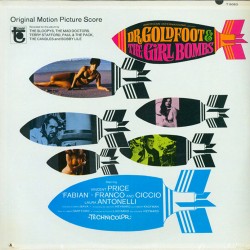 Petey Wheatstraw - Nat Dove & The Devils - Soundtrack - LP
Record Details: One of the funkiest blacksploitation soundtracks of the 70s – a rare indie gem from Nat Dove & The Devils! Dove's got a style t..
$11.98
Ex Tax:$11.98
Add to Cart
Add to Wish List Compare this Product
Buy Now Ask Question
Notification Module
This is the sticky Notification module. You can use it for any sticky messages such as cookie notices or special promotions, etc.