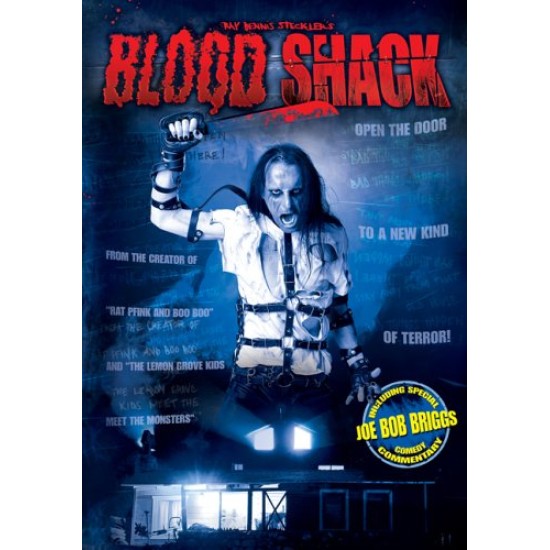 An old abandoned ranch is possessed by an ancient sword-slashing Indian spirit known as The Chooper that threatens to slaughter any intruder who dares trespass the threshold of the cursed backwoods abode. A beautiful young woman (Carolyn Brandt) inherits the 150-year old decripit estate and is warned by the locals about the slew of mysterious slayings at the hands of legendary Chooper. Skeptical about folklore, she moves in, slips on her white go go boots and mini skirt and sets out to explore her dilapidated property. Will she survive an encounter with the blade brandishing Chooper and fend off the leering advances of the toothless male farmhands? Will she live to take more gratuitous showers and prance around in her ultra-tight jeans? Not if the Chooper has his way! Also includes alternative 70-minute cut, The Chooper! Includes a comedy commentary by drive-in historian Joe Bob Briggs. Special features include director's commentary, interviews with Carolyn Brandt and Ray Dennis Steckler, photo gallery, trailers!

Ray Dennis Steckler was born on January 25, 1938 in Reading, Pennsylvania, USA. He was a cult b-movie director and producer, known for The Incredibly Strange Creatures Who Stopped Living and Became Mixed-Up Zombies!!? (1964), Rat Pfink a Boo Boo (1966) and Lemon Grove Kids Meet the Monsters (1965). He was married to Katherine Louise Coon and Carolyn Brandt. He died on January 7, 2009 in Las Vegas, Nevada, USA. His cinematic legacy will live on! 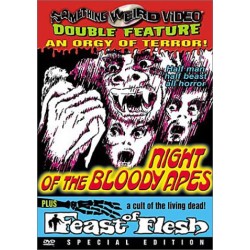 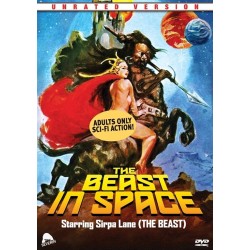 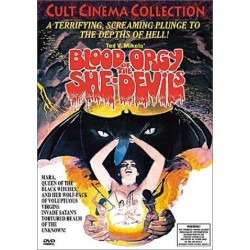 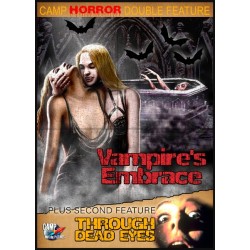 Central Park Drifter - DVD
Description:Night brings out the hunger in everyone, especially a mysterious New York cab driver (Johnny Mnemonic and Double Take's Silvio Oliviero). ..
$9.98
Ex Tax:$9.98
Add to Cart
Add to Wish List Compare this Product
Buy Now Ask Question
Notification Module
This is the sticky Notification module. You can use it for any sticky messages such as cookie notices or special promotions, etc.