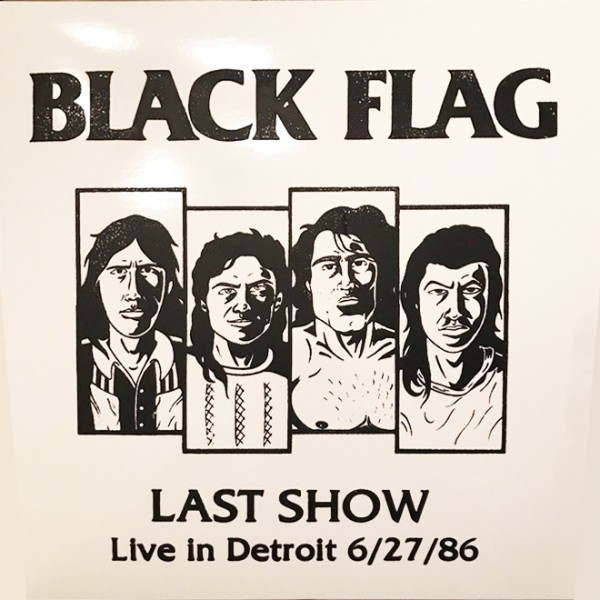 Black Flag is an American punk rock band formed in 1976 in Hermosa Beach, California. Initially called Panic, the band was established by Greg Ginn, the guitarist, primary songwriter, and sole continuous member through multiple personnel changes in the band. They are widely considered to be one of the first hardcore punk bands, as well as one of the pioneers of post-hardcore.

They played their final show on June 27, 1986, in Detroit, Michigan. In his book Get in the Van, Rollins wrote that Ginn telephoned him in August 1986: "He told me he was quitting the band. I thought that was strange considering it was his band and all. So in one short phone call, it was all over."