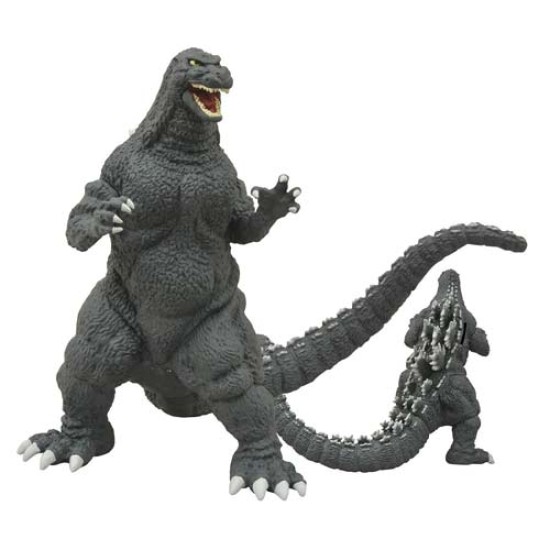 Your money is safe with Godzilla. Sculpted by Gentle Giant Studios, this Godzilla 1989 Vinyl Figure Bank of the city-destroying, alien-fighting lizard called Godzilla is based on his appearance in the 1989 movie Godzilla vs. Biollante. Cast in sturdy vinyl, the bank features a coin slot hidden between the fins on his back, as well as an access door hidden inside his removable tail. The Godzilla 1989 Vinyl Figure Bank stands 12-inches tall and measures 18-inches long to the tip of his tail. 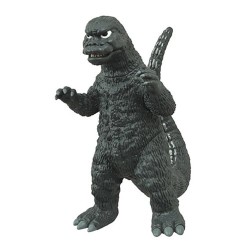 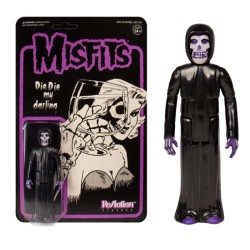 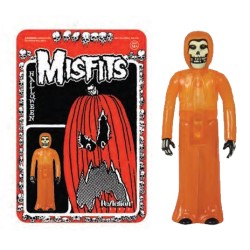 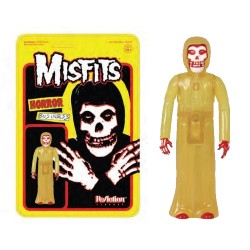 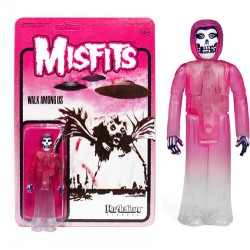 Misfits - Walk Among Us - Fiend - Action Figure - Pink
The Fiend is here as a 3 3/4-inch ReAction Figure! Super7's action figure collaboration with punk icons The Misfits features new and original card art..
$21.98
Ex Tax:$21.98
Add to Cart
Add to Wish List Compare this Product
Buy Now Ask Question
Notification Module
This is the sticky Notification module. You can use it for any sticky messages such as cookie notices or special promotions, etc.