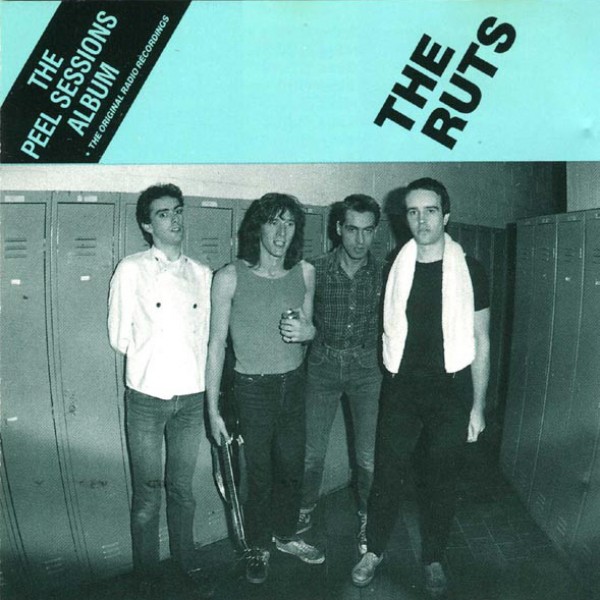 Great collection of BBC Peel Sessions recordings in 1979 and 1980 by charismatic reggae influenced punk band. Tragically cut short when their lead singer, Malcolm Owen died from an overdose. A personal favorite of John Peel, this LP is probably their best recording. Released in 1980 by Strange Fruit.

Tracklist
A1 Savage Circle
A2 Babylons Burning
A3 Dope For Guns
A4 Black Man's Pinch
A5 Criminal Mind
A6 SUS
A7 Society
A8 You're Just A...
B1 It Was Cold
B2 Something That I Said
B3 Staring At The Rude Boys
B4 Demolition Dancing
B5 In A Rut
B6 Secret Soldiers
0 Product(s) Sold
Add to Wish List Compare this Product