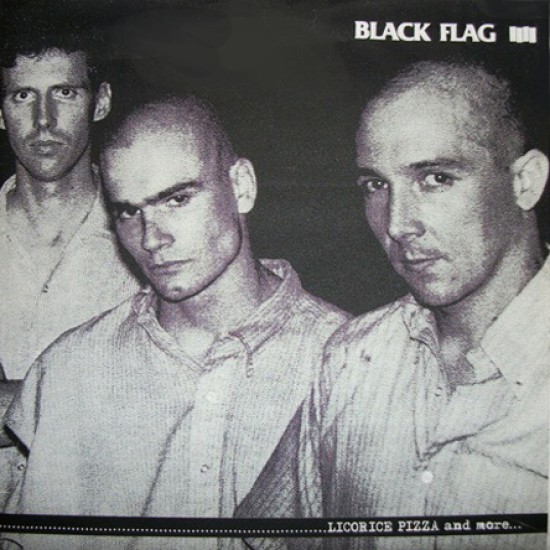 What is this thing? Well, it is a reissue of a very rare, very cool record, with an extra song tacked on to make it even better. SST Records and Unicorn Records jointly manufactured the THIRSTY AND MISERABLE/LIFE OF PAIN single as a tool to help promote the upcoming Damaged album. One thousand copies were made and given to Licorice Pizza, a record store chain in southern California. Licorice Pizza employees were told to give the records away to anyone who might be interested. After the promotion period was over, there were still quite a few copies of the record left, which the stores promptly THREW IN THE TRASH. Nobody really knows for sure how many were disposed of and how many exist today. The original had no picture sleeve or packaging of any kind. You can see what the original labels look like here. You'll notice that THIRSTY AND MISERABLE is credited to Medea, D. Cadena and Robo. I'm sure you'll know who D. Cadena and Robo are, but Medea might be a bit of a mystery. Medea is the last name of Greg Ginn's old girlfriend. Not sure exactly what her contribution to this song is. THIRSTY AND MISERABLE and LIFE OF PAIN were recorded LIVE in San Francisco at the Target Video studio. Some great video footage exists from this session, including a few more songs. The THIRSTY AND MISERABLE/LIFE OF PAIN single was the first Black Flag release with Henry Rollins on vocals. The bonus song is a never-released version of SPRAY PAINT with Dez Cadena on vocals. It was recorded in 1981 as part of the DAMAGED demos. An unreleased version of AMERICAN WASTE also exists from this session.

A Thirsty And Miserable

B1 Life Of Pain 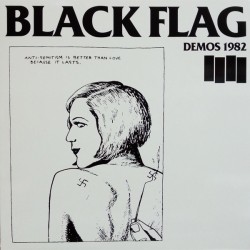 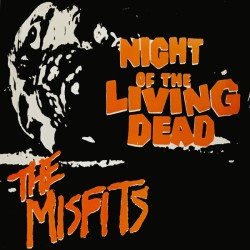 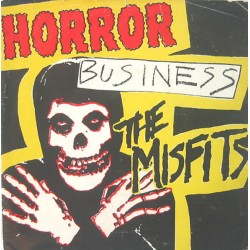 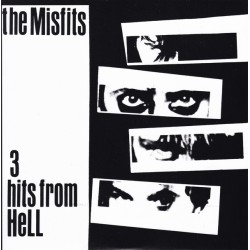 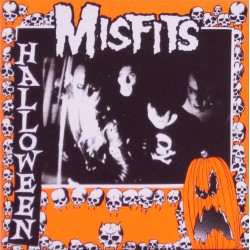