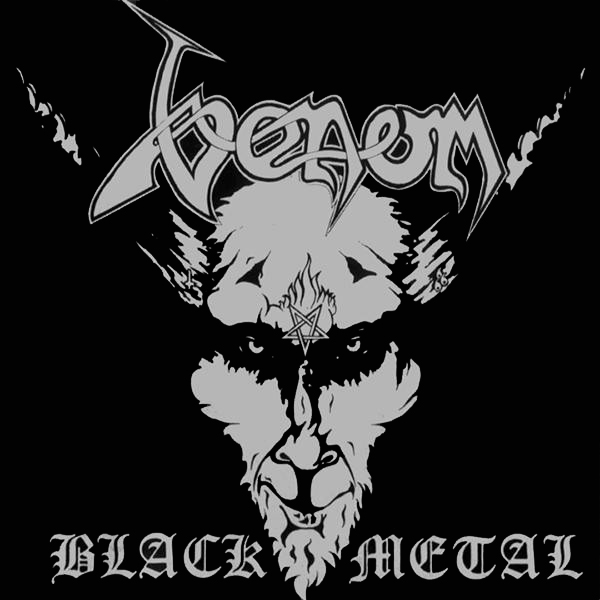 Black Metal is the second album by English heavy metal band Venom. It was originally released in November 1982, during the great flourishing of metal music in the UK that was the new wave of British heavy metal, and is considered a major influence on the thrash metal, death metal and black metal scenes that emerged in the 1980s and early 1990s.

Although the album lent its name to the latter subgenre of heavy metal, today it is still debated if the album's music is thrash metal or black metal.  Nevertheless, its lyrics and imagery were a major influence on the early Norwegian black metal scene.

A2 To Hell And Back

A4 Raise The Dead

B1 Leave Me In Hell

B3 Heavens On Fire

B5b At War With Satan (Introduction)