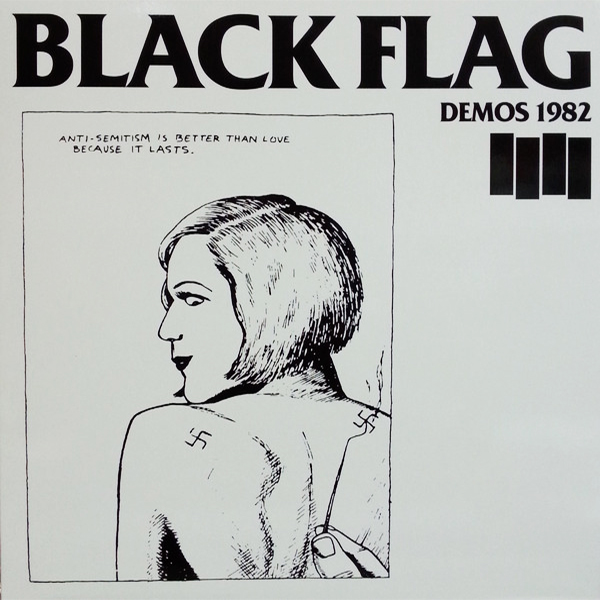 The Complete 1982 Demos is an unreleased set of demo tracks intended for a follow-up album to Black Flag's debut album Damaged (1981). The tracks recorded show the band moving in a riff-driven, heavy metal-inflected direction, away from the pure hardcore punk of the first album. Due to legal issues, the album was never recorded, though most of the tracks were re-recorded for later albums.

A1 What Can You Believe

B1 Beat My Head

B2 I Can't Decide

B4 Nothing Left Inside