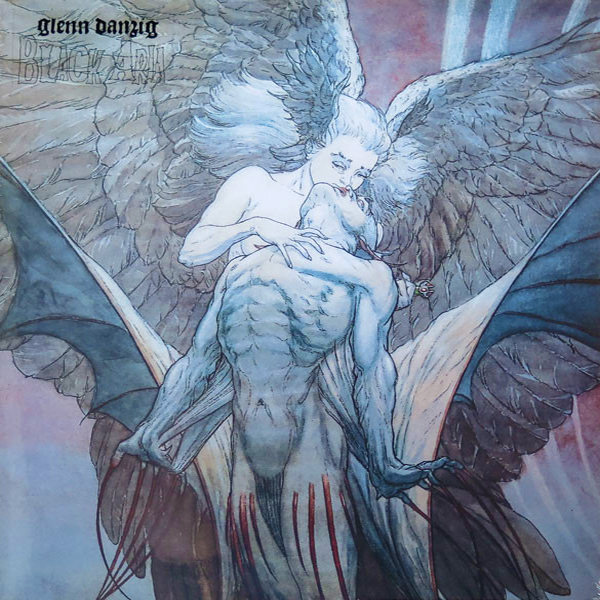 Black Aria is an instrumental album composed by Glenn Danzig, the vocalist/songwriter for Danzig and previously of Samhain and the Misfits. It was released in 1992, and is Danzig's first album as a solo artist. The album debuted at number 1 on the American Billboard classical chart.

A1 Overture Of The Rebel Angels

A3 Battle For Heaven

A4 Retreat And Descent

A5 Dirge Of Defeat

A6 And The Angels Weep