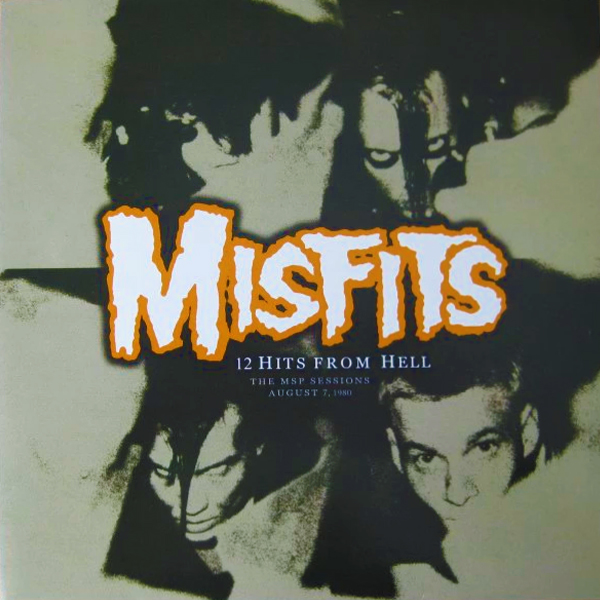 A5 Night Of The Living Dead

Misfits - Night of the Living Dead - 7" - color vinyl
Fan club reissue of the Misfits 4th single release from 1979, on color vinyl!TracklistA Night Of The..
$10.98 text_tax $10.98
Add to Cart
Add to Wish List
Compare this Product