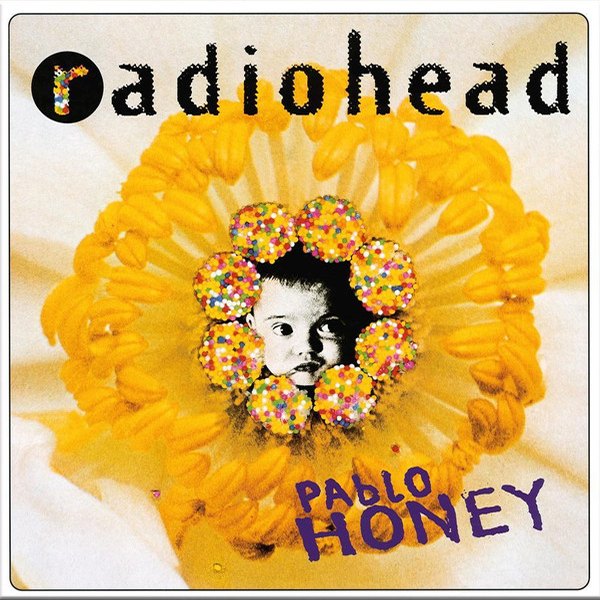 Radiohead's debut album, Pablo Honey, is a promising collection that blends U2's anthemic rock with long, atmospheric instrumental passages and an enthralling triple-guitar attack that is alternately gentle and bracingly noisy. The group has difficulty writing a set of songs that are as compelling as their sound, but when they do hit the mark -- such as on "Anyone Can Play Guitar," "Blow Out," and the self-loathing breakthrough single "Creep" -- the band achieves a rare power that is both visceral and intelligent.

A5 Thinking About You

A6 Anyone Can Play Guitar