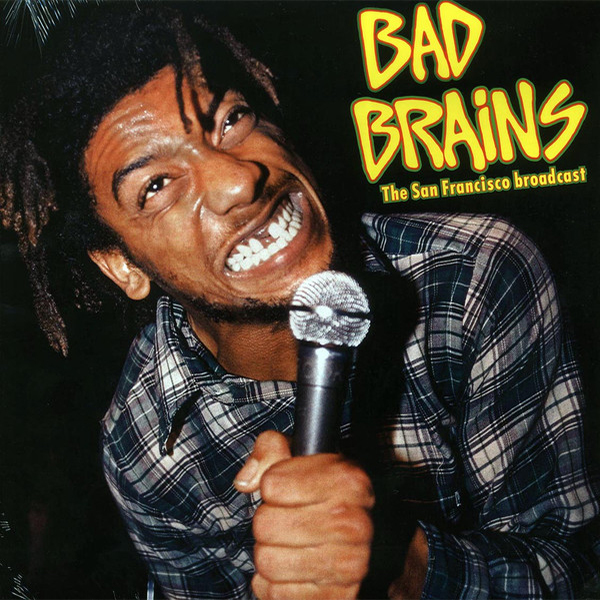 The beyond legendary, totally immortal, Washington D.C. via NYC Rastafarian hardcore and reggae group Bad Brains released their self/titled debut album in January of 1982 on ROIR and performed some of their very first West Coast gigs later that year. The Old Waldorf, at that point owned by Bill Graham, originally opened in 1976 and was host to some of the Bay-s most legendary early punk shows featuring The Avengers, The Dead Boys, The Dead Kennedys, and others. Bad Brains played their patented blend of hardcore punk and dub&roots reggae to a packed and frenzied crowd at The Old Waldorf on October 20th, 1982, a now historical live radio broadcast presented here in stunning sound quality.

A3 King Of Glory (Jah Rastafari)

B10 All Rise To Meet Jah