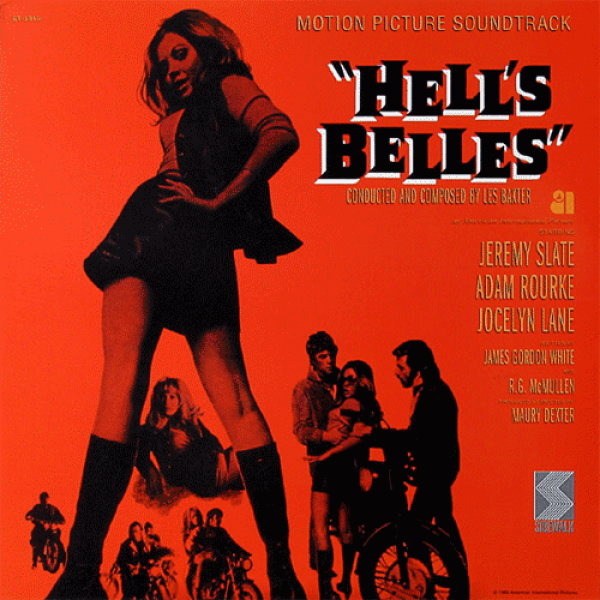 New
Otis Redding - Pain in My Heart - LP
This album works on so many different levels, that it's essential listening for at least three categ..
$16.98 text_tax $16.98
Add to Cart
Add to Wish List
Compare this Product