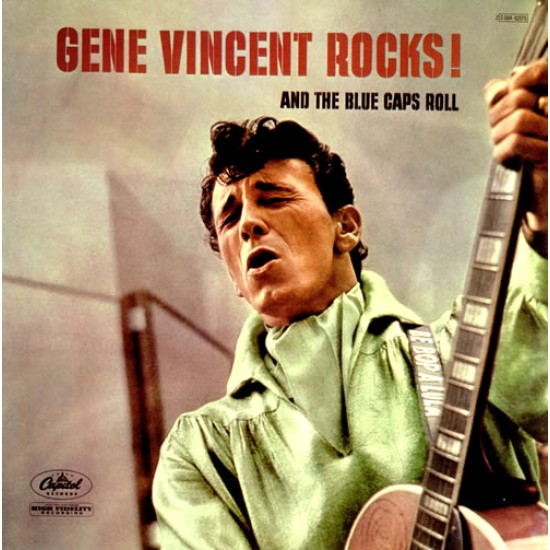 By the time of the December 1957 sessions that made up this, his third album, Gene Vincent's band had changed radically from its original lineup, with drummer Dickie Harrell the only original member (and even he wasn't long for the lineup). Johnny Meeks was the lead guitarist, and while he was a good player, he wasn't the kind of wildly inventive talent that Cliff Gallup had been; Meeks also had a cleaner sound, with none of the dark, almost dirty, blues-style licks that Gallup traded in. New rhythm guitarist Max Lipscomb (who later changed his professional name to Scotty McKay) doubled on piano, the first time that instrument was heard on a Gene Vincent record; Bobby Jones played bass, and former rhythm guitarist Paul Peek shifted to backing vocals alongside Tommy Facenda (collectively the two came to be known as the Clapper Boys). The changes resulted in a somewhat less frantic sound. The music was beautifully played and exciting, but a little bit tamer overall; Vincent was indulging increasingly in softer pop and ballad material, which worked but also served to tone down the impact of the album. The music was still lively, but much more a creation of the studio than an offshoot of intense, raucous stage performances. 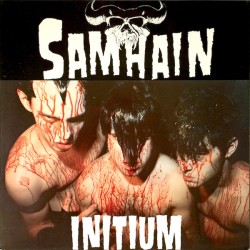 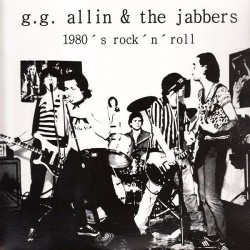 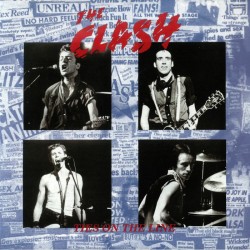 Clash - Ties on the Line - LP
A collection of demoes and unreleased tracks by The Clash from their early days in 1976 and upwards!Tracklist:A1. "The Prisoner"A2. "White Man In Hamm..
$19.98
Ex Tax:$19.98
Add to Cart
Add to Wish List Compare this Product
Buy Now Ask Question
Quickview 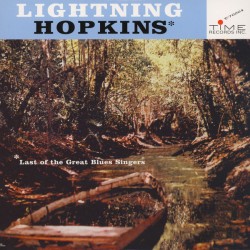