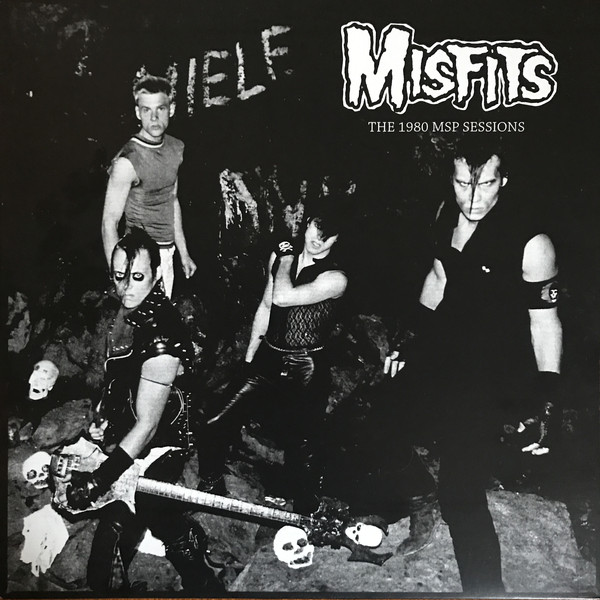 A3 I Turned Into A Martian

A6 Night Of The Living Dead

Smiths - Pablo Cuckoo Tape - LP
This is the "Pablo Cuckoo" demo tape, sourced from a May 1983 recording session in Manchester, prior..
$19.98 text_tax $19.98
Add to Cart
Add to Wish List
Compare this Product