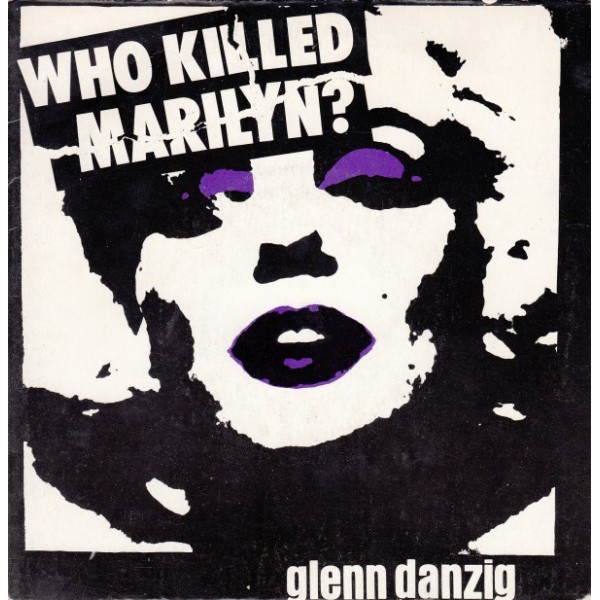 These tracks were originally recorded with The Misfits in 1979, and they had one 12" "Who Killed Marilyn?" EP created on acetate; but this proved to be too expensive for them to produce at the time. In 1981 Glenn Danzig re-recorded two of the tracks, playing all the instruments himself, and released it as this solo 7" single.

A1 Who Killed Marilyn?