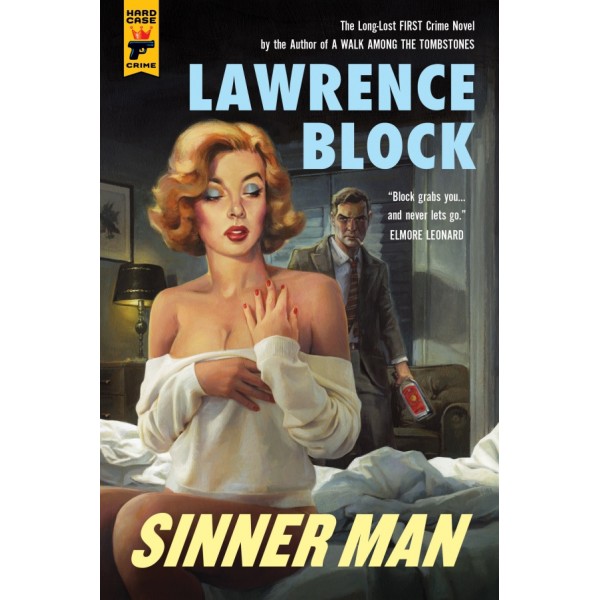 To escape punishment for a murder he didn’t mean to commit, insurance man Don Barshter has to take on a new identity: Nathaniel Crowley, ferocious up-and-comer in the New York mob. But can he find safety in the skin of another man...a worse man...a sinner man...?

Long before he became the award-winning creator of Matthew Scudder (A WALK AMONG THE TOMBSTONES) and an MWA Grand Master, Lawrence Block penned this tough, unforgettable crime novel, his very first. But as he describes in a new afterword, the book wound up published only eight years later, under a different title and a fake name—and was then lost for half a century. Now appearing for the first time under Block’s real name, with revisions by the author, SINNER MAN is revealed as a powerful work by a young novelist destined to become one of the giants of the mystery genre.