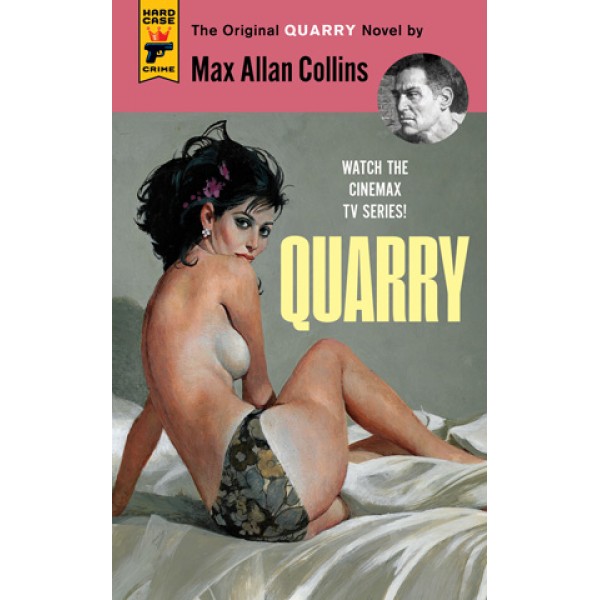 THIS IS IT—WHERE QUARRY’S STORY ALL BEGAN.

AND ANOTHER LIFE ENDED.

The assignment was simple: stake out the man’s home and kill him. Easy work for a professional like Quarry. But when things go horribly wrong, Quarry finds himself with a new mission: learn who hired him, and make the bastard pay.