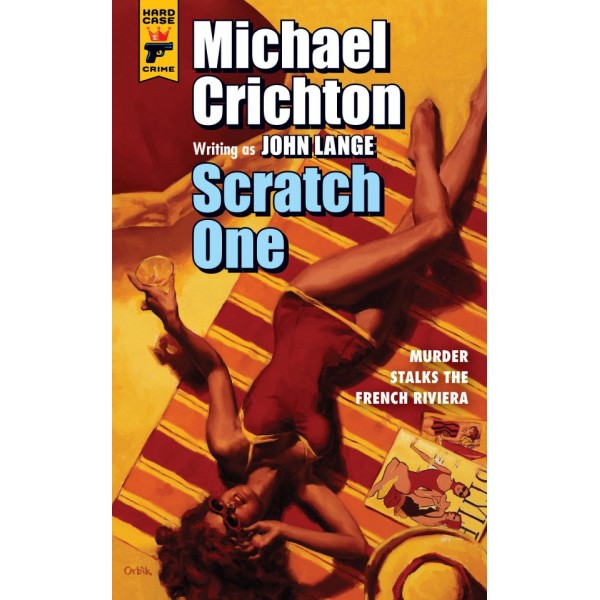 To prevent an arms shipment from reaching the Middle East a terrorist group has been carrying out targeted assassinations in Egypt…Portugal…Denmark…France. In response, the United States sends one of its deadliest agents to take the killers down.

But when the agent is delayed in transit, lawyer Roger Carr gets mistaken for him. Now, with some of the world’s deadliest men after him, will he survive long enough to prove his identity?