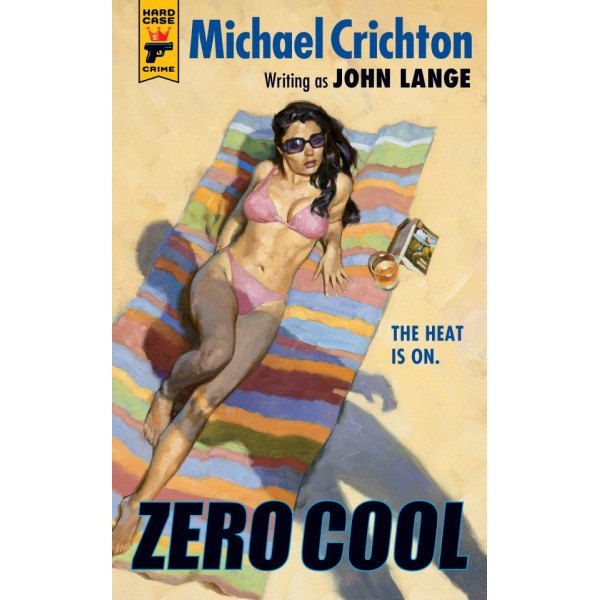 American radiologist Peter Ross just wanted a vacation. But when he meets the beautiful Angela Locke on a Spanish beach, he soon finds himself caught in a murderous crossfire between rival gangs seeking a precious artifact.

From Barcelona to the rain-swept streets of Paris, from the towers of the Alhambra to its darkest catacombs, Peter Ross is an ordinary man in desperate circumstances: racing to uncover a secret lost for centuries, before he becomes its next victim.