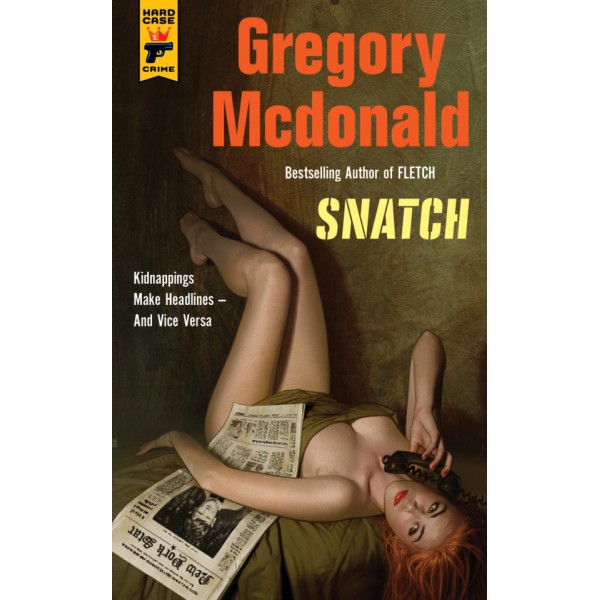 Whether it’s a Middle East oil crisis in the 1970s or the London Blitz during WWII, world events have a way of breeding trouble on the home front, too. That’s how Toby Rinaldi, son of a U.N. Ambassador, wound up kidnapped on his way to a California amusement park, and how Robby Burnes, orphaned son of British nobility, wound up snatched on the snowy streets of New York City. But as Robby’s famous namesake taught us, the best laid plans don’t always work out as intended. Especially not when you’e a kidnapper in the hands of Gregory Mcdonald.

FROM THE BEST-SELLING AUTHOR OF FLETCH—

A MASTER CLASS ON THE ART OF THE SNATCH!

The comic genius behind the Fletch and Flynn books, Gregory Mcdonald also penned the two brilliant kidnapping novels appearing here for the first time in three decades—and the first time ever in a single volume. Two precocious eight-year-old boys…two teams of kidnappers, in way over their heads…two opportunities for mayhem, danger, and the trenchant social satire no crime writer has ever delivered like Mcdonald.

First publication in three decades, and first ever in a single edition!

Acclaim for SNATCH and GREGORY MCDONALD...