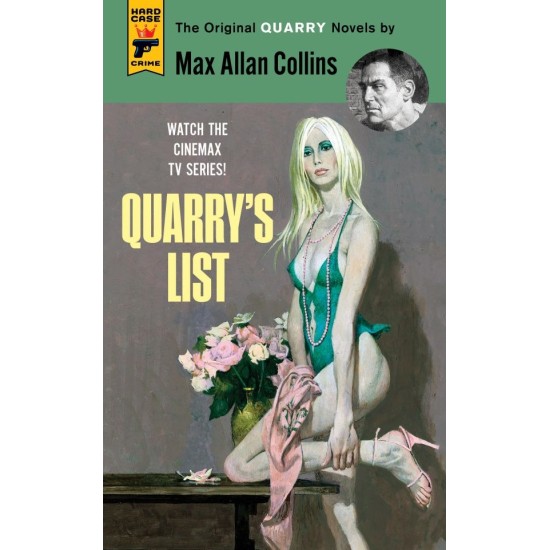 CAN BE THE MOST DANGEROUS WEAPON.

When the man he worked for abruptly exits the business, Quarry finds himself in the crosshairs as a rival tries to take over. But what does Quarry have that the new man wants? And how did the beautiful blonde in the swimming pool become a target? 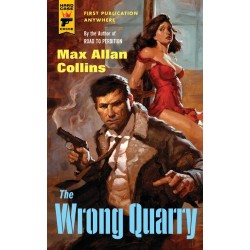 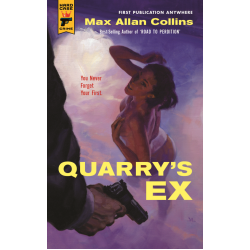 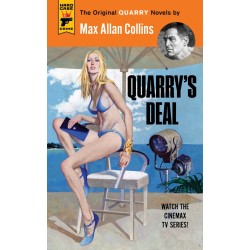 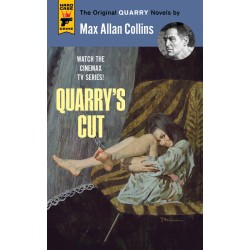 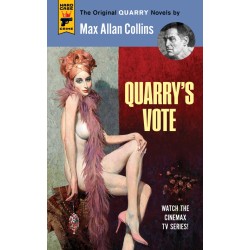 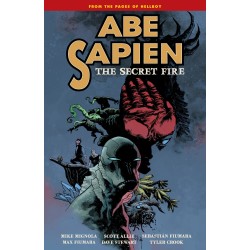 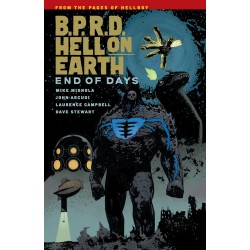 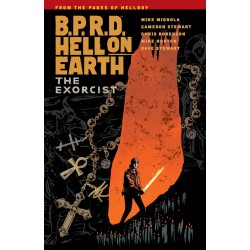 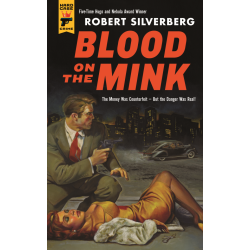 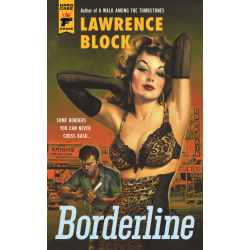