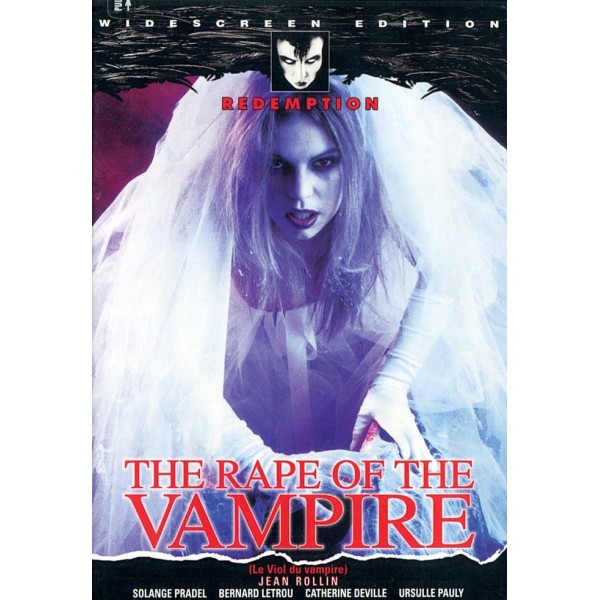 Cult director Jean Rollin's first feature mixes existentialism and vampirism with the added ingredient of chaos. Originally made as a short, it was expanded to feature length with the dead cast inexplicably returning to life half-way through (having been killed off at the end of the original). That said, "Le Viol du Vampire" is a masterpiece of the bizarre, mixing blood, a naked woman in a convertible, coffins and some fencing, semi-naked nymphs in a fragmented melee.