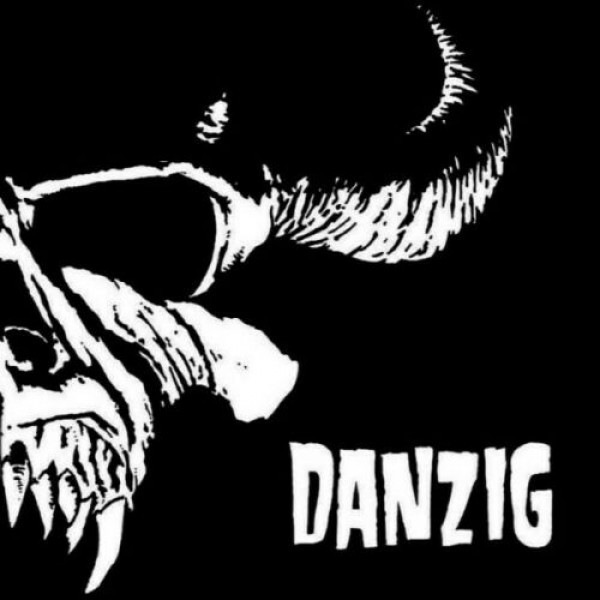 On Danzig’s 1988 release, most will notice on a first listen contain a better and cleaner production than most of Glenn’s past workings. Moving with the technology available really benefits the overall sound of the album, and gives higher enjoyment to listeners. Glenn’s rather ever present dark lyrical style is once again being utilised in his latest group effort, though this is definitely not out of place for the groups’ creative process. The music instrumentally matches the vocal styling’s i.e. being dark and choppy, using many musical features to create interest for the listener. Danzig has dropped the punk styling’s’ and moved into a gothic/metal with highly dark themes (notably being: evil, hell, horror, and demons) presented the listeners with a highly enjoyable, if some-what diversity lacking debut album.

Also noticeably are the ‘bluesy’ sounding musical elements (mainly in the vocal sections) that are consistent in this album. This adds a quality and contrast in the music being made. The debut release does tend to lack elements of diversity from track to track, but that is not exactly what Danzig was aiming for. The bands creative minds have succeeded in creating an enjoyable and steady listen. There are some interesting creative techniques also being presented throughout the album. This includes the introduction of ‘Possession’ where there are some reversed playing techniques that are not commonly used in music of any genre. Other tracks worthy of attention include the last track ‘Evil Things’. Listeners will become immersed in some excellent guitar work and some-what, ever changing tempos and timing patterns, adding to the quality of the track itself is its overall length, this presents a track that whilst not too long, contains enough ‘catchiness’ to maintain the listener, without becoming a lengthy and tedious listen.

The combination of Danzig’s sound gives the best possible outcome to listeners. And while not anything overly special when looked at separately, its musical combination is what really gives it its potential. The blues styled vocals, hard-hitting guitar lines, steady bass work and highly tasteful drum work. Nothing out of the ordinary for some other groups, but a beautiful combination here on this debut release. Also maintaining interest throughout the album is the use of differing tempos over the length of the album, from song to song there are slight levels of contrast and this adds to the playability overall, and the possible future listens of the album. Being a great step forward from the ‘Misfits’ era in Glenn Danzig’s career, gives the listeners a quality album, possibly being the best to date. A steady and interesting listen from start to finish. Hard rockers and ‘metalers’ alike should be urged to check this out.

John's Children - Come Play With Me In My Garden - 7" color vinyl
John's Children were active for less than two years and were not very successful commercially, havin..
$10.98 text_tax $10.98
Add to Cart
Add to Wish List
Compare this Product

John's Children - Desdemona - 7" color vinyl
Originally released in 1967 and failed to chart in Britain, possibly due to the fact it was banned b..
$10.98 text_tax $10.98
Add to Cart
Add to Wish List
Compare this Product