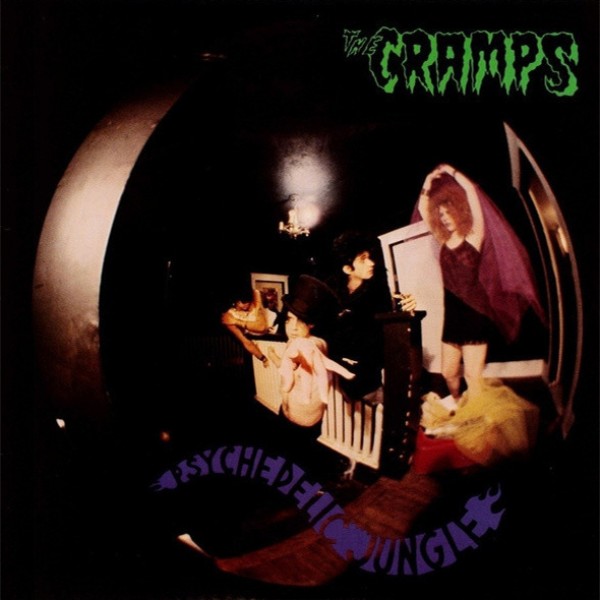 Second album by the American garage punk band the Cramps. It was released in May 1981 on I.R.S. Records. It was engineered by Paul McKenna and recorded in January 1981 at A&M Studios. It was self-produced by the Cramps. The photo on the back cover of the album was taken by the noted photographer and director Anton Corbijn.

B1 Don't Eat Stuff Off The Sidewalk

B2 Can't Find My Mind

B4 The Natives Are Restless

B5 Under The Wires

Cramps - Smell of Female - LP
Smell of Female is the first live album by the American garage punk band the Cramps. The mini-album ..
$24.98 text_tax $24.98
Add to Cart
Add to Wish List
Compare this Product