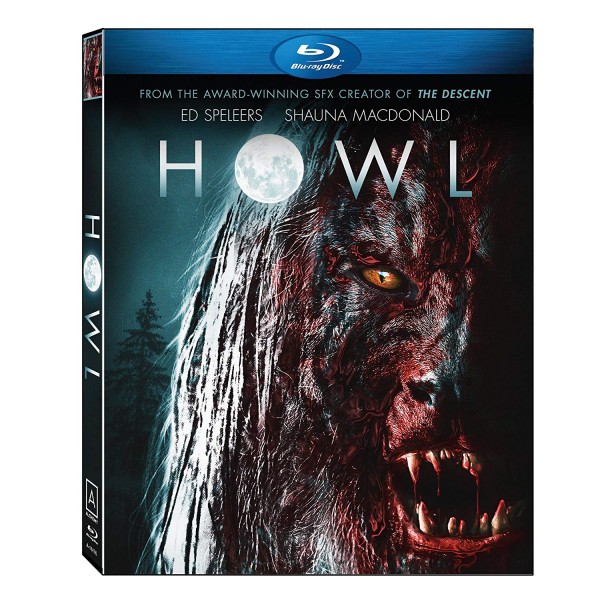 On a dark and stormy night the last train out of London comes to a sudden halt deep in the middle of a forest. After the driver ventures out to investigate and never returns, the passengers are in a state of panic - particularly after seeing the driver's mutilated body outside the carriage. Realizing there's something dangerous lurking in the forest, a ticket-collector, Joe (Ed Speleers), tells the passengers to make barricades to secure themselves in the carriage, but soon the deadly creature is stalking the besieged train and smashing through their defenses, picking them off one-by-one. Joe rallies his 'pack' of passengers to fight back. During a vicious battle they manage to kill the creature, revealing it to be a hideous mutated fusion of human and wild animal - a werewolf. However, celebrations are cut short when they hear more howls coming from the forest…