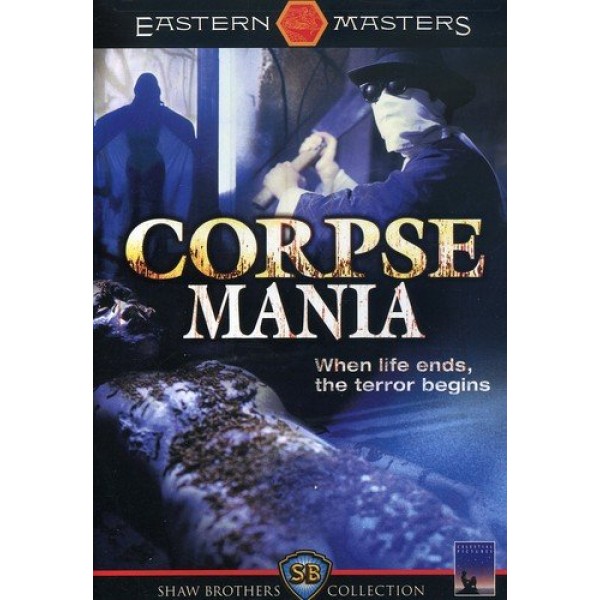 A maniac is on the loose, and he's working his way through the shapely employees at an upscale brothel. The stern madam is none too pleased, and soon the crafty Inspector Chang sets traps to uncover this devious defiler of female corpses. A recently-released asylum inmate accused of a similar crime looks like the number one suspect, but there's much more to this twisted tale of macabre desires than meets the eye. Now making its U.S. debut, this deliriously surprising Shaw Brothers chiller from the director of the eye-popping cult classic The Boxer's Omen will leave you speechless!