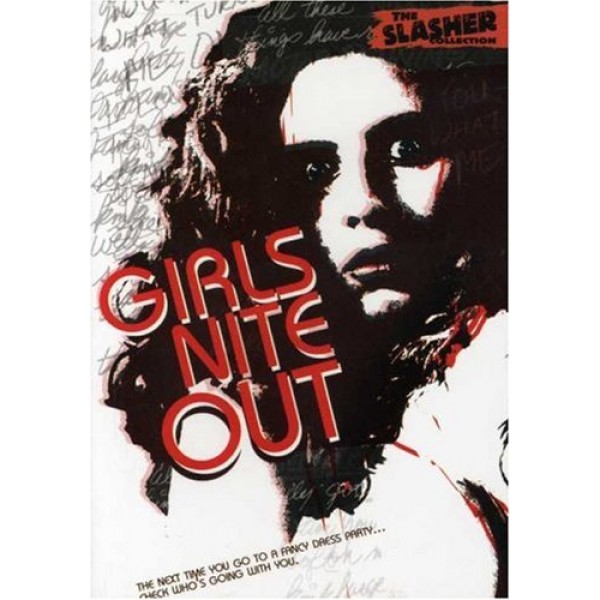 The day after a homecoming basketball game and the victory party, an all-night scavenger hunt is held on the campus of a small Ohio college. Amongst the backdrop of Campus shenanigans the school mascot is murdered and his bear costume taken by a psychotic killer. Stalking several cheerleaders and killing them in variety of creative ways, the murderers identity stays hidden by the playful panda costume. The campus security officer Mac (Hal Holbrook) whose daughter was a victim of a similar killer, tries to find out whos behind it before more killings continue.