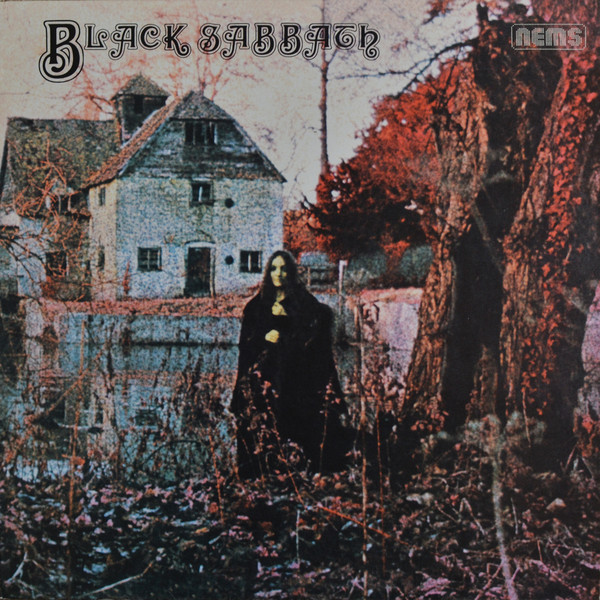 Upon release, the album reached number eight on the UK Albums Charts and number 23 on the US Billboard 200. Color vinyl reissue

A3 Behind The Wall Of Sleep