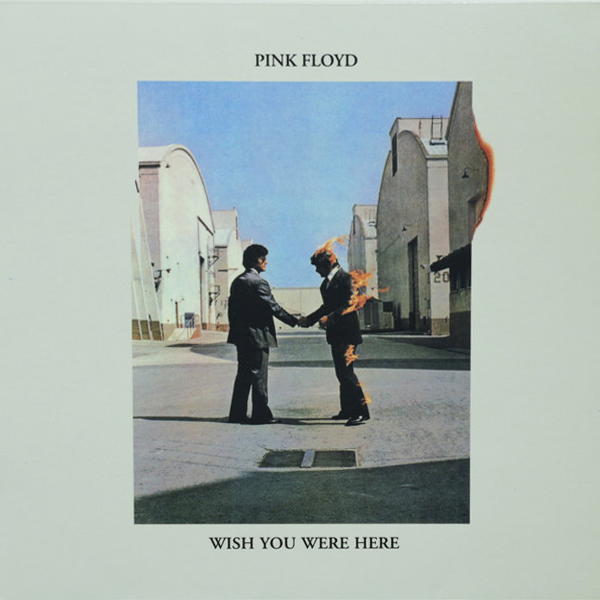 The ninth studio album by the English rock band Pink Floyd, released on 12 September 1975 through Harvest Records and Columbia Records, their first release for the latter. Based on material Pink Floyd composed while performing in Europe, Wish You Were Here was recorded over numerous sessions throughout 1975 at Abbey Road Studios in London.

A6 Welcome To The Machine

B1 Have A Cigar

B2 Wish You Were Here

Lightning Hopkins - Last of the Great Blues Singers - LP
Album by blues musician Lightnin' Hopkins featuring tracks recorded between 1951 and 1953 that were ..
$16.98 text_tax $16.98
Add to Cart
Add to Wish List
Compare this Product